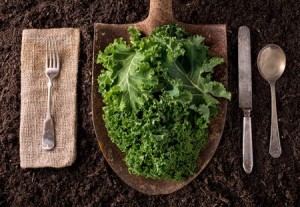 Kale has been around a long time. In fact, this superfood shows evidence of being cultivated as early as 2000 BC in the eastern Mediterranean and Asia Minor. But it's just been recently that this leafy green has become the star of health food, quickly gaining a reputation as being a power veggie full of nutritional benefits. Is it as healthy as we believe it to be and just what are the health benefits?

According to healthline.com, kale is one of the healthiest foods on the planet due to its high concentration of vitamins, minerals, and antioxidants. A 100-gram portion of kale (about 1 cup of chopped kale) contains the following levels of vitamins and has even been hailed as the healthier cousin to spinach.

And, to be clear, raw kale is the clear winner when it comes to health benefits. Cooking kale results in a dramatic decrease in total minerals and antioxidants. That being said, if you prefer cooked kale, lightly steaming the kale seemed to have the least impact.

One thing to be aware of with kale and other cruciferous vegetables is they contain high amounts of goitrogens, which are compounds that can impact thyroid function.

The thyroid produces essential hormones that help regulate metabolism, so the idea that consuming kale could impact this is worrisome. An improperly functioning thyroid can impact energy levels and weight gain. The good news is that a huge amount of kale would need to be consumed each day to have an impact on the thyroid of most people. In fact, at least 2 pounds of the green leafy vegetable would need to be consumed daily to have even a slight impact on the thyroid.

And, the health benefits of kale far outweigh the very slight risks. Kale packs a punch in the nutrition department with the following health benefits:

The takeaway? Kale is a healthy food that should be consumed regularly as part of a healthy balanced diet. And, there are a variety of ways to enjoy it whether baked into crunchy kale chips, tossed in a salad or chopped as a topping on eggs or tacos. You won't' regret the health benefits of adding this leafy green to your diet. 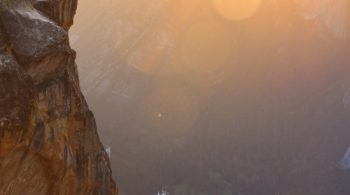 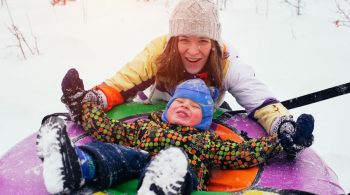 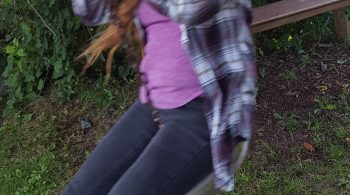