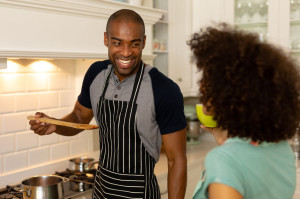 Good health begins in the gut. If this seems a bit far-fetched to you, think about all that happens during digestion. From the moment food touches your lips (whether it be a Hostess cupcake or a baby carrot) a series of physiological responses begin to take place, all of them serving the same purpose: to break the nutrients down into usable building blocks for your body.

If any of those processes become inefficient or aren’t working as they should, your body’s ability to receive the maximum level of nutrition from the food you eat is compromised, thereby resulting in increased sickness, lack of energy and a predisposition to the disease. Simply stated, your gut is the gateway of nutrition to the rest of your body. As a result, the idea that you are what you eat, really is true. What we consume may have a direct result on how good we feel.

In fact, a recent study from Harvard points to gut health as an important factor in overall well-being and health. The article specifically addresses the importance of good gut bacteria. Think of your digestive system as a small community with all types of bacteria. If the unhealthy bacteria overwhelm the healthy bacteria, an imbalance occurs that can lead to poor digestion. This in turn leads to some of the health concerns mentioned previously.

Enter fermented food! Our healthy gut bacteria thrive on the stuff and it can be a key component in helping replace good bacteria that has been diminished due to illness, antibiotics, or unhealthy eating. This is also where kombucha can enter the equation. Where's the connection you say? A critical piece of gut health is a good balance of bacterial flora, which relies heavily on probiotics. Kombucha, as with all fermented foods, packs a punch where probiotics are concerned.

First brewed in China roughly 2,000 years ago, the drink spread to Japan and Russia and has eventually become so widespread that the fermented tea drink can be readily found in most grocery stores today. The basic ingredients include yeast, sugar, and black or green tea. Allowed to sit for at least a week, the fermentation process produces a symbiotic colony of bacteria and yeast (SCOBY), which can be used in turn to ferment more kombucha.

Surprisingly, kombucha has a pleasant effervescent taste and it's full of health benefits.

1. Probiotics, present in kombucha, can help with diarrhea and irritable bowel syndrome, and they may even strengthen your immune system.

2. During the fermentation process of kombucha, acetic acid is produced (a substance also present in vinegar) and has been found to kill potentially harmful microorganisms.

3. Kombucha has been shown to slow the digestion of carbohydrates, which decreases blood sugar levels.

5. Kombucha contains antioxidants that are known to fight free radicals (reactive molecules that can damage your cells).

What are you waiting for? Sounds like it's time to try a new beverage! 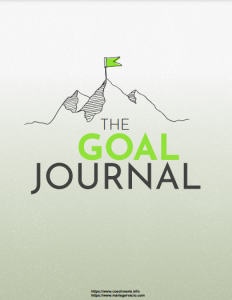 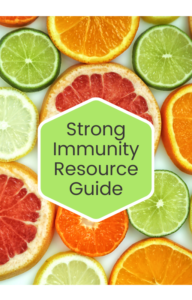